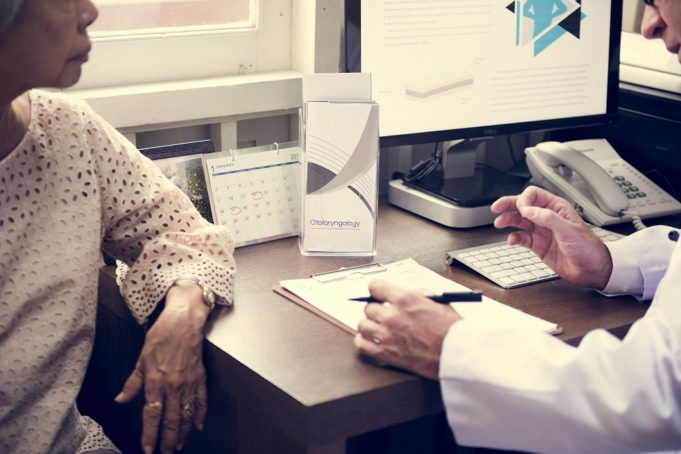 The US Department of Défense established military standards used in the definition of operating, mechanical and electronic characteristics of the serial data communication 1553 bus referred to as the MIL-STD-1553.  Digital data communication is currently applied in both civilian and military applications. Examples of some of the applications include data handling in space crafts, aircraft and avionics. The main aim of introducing the military standard was to ensure that all manufacturers had a similar definition of how every option works. The MIL-STD-1553 device can be used as a remote terminal, bus controller or bus monitor.

Physical Appearance of the 1553 IO board

When you look at a single 1553 bus, we see a shielded twisted wire with 70-85 ohm at 1MHz. To connect the transmission and receiving devices, a stud connector or coupling transformer can be used. The studs connection has a maximum length of 1 foot while the coupler has approximately 20 feet, maximum connection length. The 1553 IO board comprises two channels that are independent and support both Bus a and Bus B.

The 1553 Bus words contained in the bus are made up of 16-bit words. The words are classified according to the status word type, data and command. Each of the words precedes at a specific pulse rate that makes them unique. The commands and data are also transmitted at a particular pulse rate, and no gap is left between one message and another. The transition begins at a lower pulse rate and gradually increases as the command continues getting transmitted.

The three used word formats in 1553 are command, status and data. Each work has a unique format in its structure. The length of each word is usually 20 feet and have a gap in between each work to allow the decoding clock to resync when the word changes to a different one. After the word formats are the 16 bits lengths that contain a different work format. It also has the least bit based on a single words parity.

The 1553 bus employs the dual redundant data bus connected by nodes. The nodes used include bus monitor, bus controller and remote terminal. The nodes enable information or data transmission and receiving. The bus controller performs the function of triggering the transfer process and contains three types of messages, i.e., command, data and status. Each of the works has specific formats, lengths and pulse. The military standard has been employed in various applications since its establishment. Some of the systems that have the 1553 bus integrated into them include the air traffic control testing, fight controls and military testing system. Furthermore, the 1553 bus is used onboard aircraft system to monitor it, and it is also used in aircraft simulators, shipborne simulators and satellite testing systems.

How To Make “Math Playground” Fun