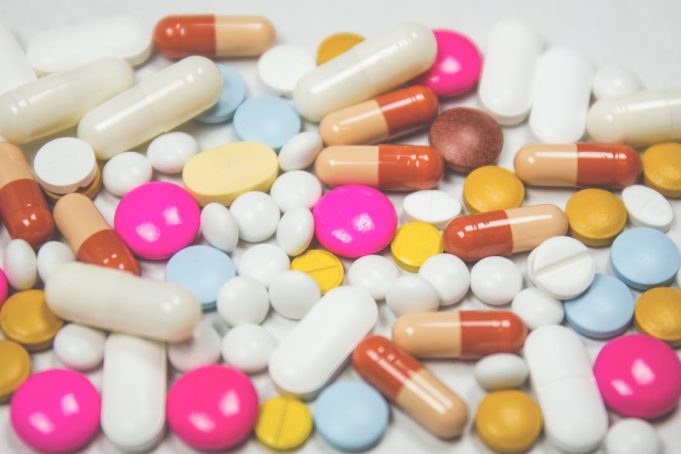 Probiotics are live microbial supplements taken to improve the microbial balance of the colon. Probiotics are used more commonly in Europe than the US, and are most popular in France; three percent of French people will take probiotics on any given day. Bacteria that are included in the most commonly used probiotic products include Lactobacillus and the yeast Saccharomyces boulardii (S. boulardii). Probiotics can be taken by mouth as a supplement and are added to various yoghurts and food products. The concept behind the use of probiotics is that due to modern day diets, industrialization of the food production process, and overuse of antibiotics, many of us have imbalances of the bacterial flora in our colon and intestines. It follows that this imbalance causes disturbances of digestion, constipation, diarrhea, and dyspepsia. The addition of probiotics is designed to reduce pathological bacteria like Clostridium difficile and Escherichia Coli (E. Coli).

Studies of probiotics for the treatment of gastrointestinal disorders have not shown consistent results. Probiotics have not been shown in controlled trials to be effective for constipation in adults or children. One study of Lactobacillus plantarum for the treatment of IBS showed an improvement in abdominal pain and flatulence compared to placebo. Another study of 72 patients with IBS who got either the probiotics Lactobacillus salivarius or Bifidobacterium infantis or a placebo drink for 8 weeks showed a greater reduction of IBS symptoms with probiotics. A small study of 23 IBS patients who got either Lactobacillus GG or placebo showed no differences between the groups in pain, urgency or bloating between groups (O’Sullivan et al 2000).

The studies offer some hope for Probiotics in the treatment of IBS although the results are not conclusive. There is no evidence that probiotics help constipation. In the meantime before more and better studies are performed you can take Probiotics for IBS symptoms since they have few side effects. However, probiotics have been shown in some trials to reduce antibiotic induced diarrhea when given in conjunction with antibiotics (D’Souza et al 2002).

Probiotics are felt to work by binding to the wall of the colon, competing for nutrients with pathogenic bacteria, and secreting substances that inhibit growth of pathological bacteria. If you do buy probiotics or food with probiotic compounds make sure that they contain the probiotics that have been shown to work, including Lactobacillus, S. Boulardii, B. lactis & Streptococcus thermophilus. Since not all bacteria have been shown to be effective you shouldn’t put up with food and yogurt companies that refuse to tell you which bacteria are in their products. If they won’t tell you, don’t buy it.

Probiotics – Can You Get Healthy with Primal Defense Ultra? Get the Facts on Probiotics