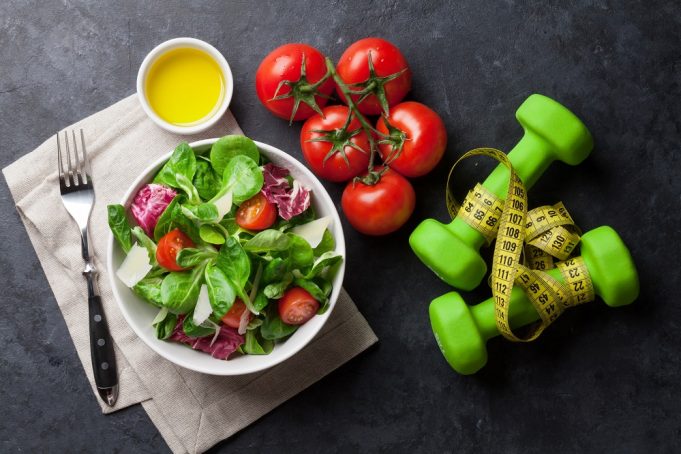 Put down that second helping of chocolate cake.

A new study debunks the “obesity paradox,” a counterintuitive finding that showed people who have been diagnosed with cardiovascular disease live longer if they are overweight or obese compared with people who are normal weight at the time of diagnosis.

The paper will be published Feb. 28 in JAMA Cardiology.

“The obesity paradox caused a lot of confusion and potential damage because we know there are cardiovascular and non-cardiovascular risks associated with obesity,” said Dr. Sadiya Khan, an assistant professor of medicine at Northwestern University Feinberg School of Medicine and a Northwestern Medicine cardiologist.

“I get a lot of patients who ask, ‘Why do I need to lose weight, if research says I’m going to live longer?”’ Khan said. “I tell them losing weight doesn’t just reduce the risk of developing heart disease, but other diseases like cancer. Our data show you will live longer and healthier at a normal weight.”

Obesity is defined as having a Body Mass Index (BMI) of 30 to 39.9; overweight is 25 to 29.9. BMI is a person’s weight divided by the square of his or her height. An overweight individual, who is 5’4″ and weighs 160 pounds, for example, would be considered overweight; a 5’4″ person who weights 190 pounds is considered obese.

Higher odds of a stroke, heart attack, heart failure or dying from heart disease, according to the study:

“A healthy weight promotes healthy longevity or longer healthspan in addition to lifespan, so that greater years lived are also healthier years lived,” Khan said. “It’s about having a much better quality of life.”

The study was supported by grants R21 HL085375 F32 HL129695 from the National Institutes of Health/National Heart, Lung, and Blood Institute.

Materials provided by Northwestern University. Note: Content may be edited for style and length.