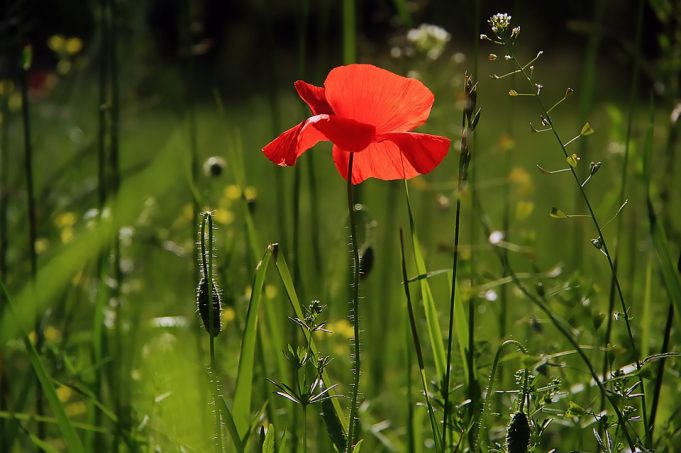 There are many different names for the drug that is known as marijuana. For example, it is known as Cannabis. Marijuana is a type of plant that is mainly used as a psychoactive drug. However, it can also be used for medicinal purposes. Marijuana is normally found in its herbal form. This means that it will consist of subtending leaves and flowers. However, there are different types of it that you may know about. Each type of cannabis has a different potency level.

Hashish, also known as hash, is another form of marijuana. Hash is the resin of marijuana that has been concentrated. Hash is not as popular as marijuana because it is more potent than regular marijuana. Hash can be consumed through joints. It can also be eaten although this is normally not recommended.

All men and women who participate in California’s medical marijuana program have to carry an ID card that can identify them as patients. The normal price for these ID cards is around one hundred and fifty dollars. However, the Medi-Cal program can cut the price in half for men and women who do not have a lot of money.

The Naked Truth Behind Marijuana