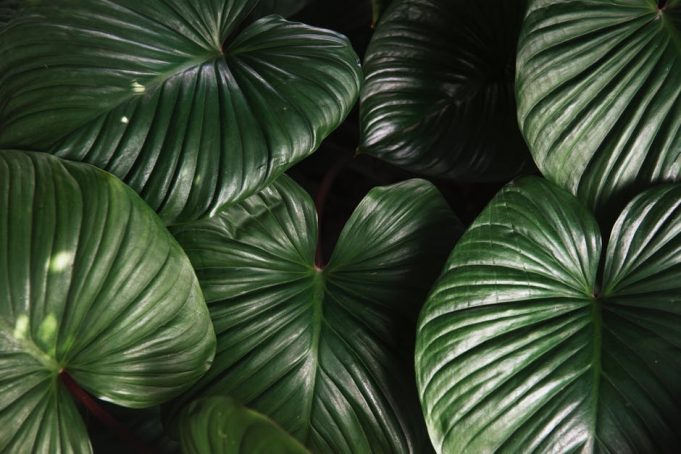 Smoking weed, marijuana or cannabis was once considered to be a very dangerous, not to mention illegal pastime. In modern times however, advances in information technology have allowed the proliferation of free speech leading to more open talks on the uses of marijuana as well as the true effects of smoking weed on the human body. In fact, one could say that marijuana’s reputation has made an almost full heel face turn within only a few years thanks to better information dissemination. The notoriously famous internet celebrity Mugenjohncel has even created a Ren’Py visual novel game about called “Marijuana – The Truth,” which is pretty much an informational documentary about the true impact of Marijuana on physical health as well as the applications of cannabis in the field of medicine. Although the negative stigma behind smoking weed still persists, people are now a lot more informed about the naked truth behind Marijuana.

The fact of the matter is that smoking weed or pot is not really any more dangerous than overindulging in alcohol or smoking ordinary cigarettes. In fact, among substances which have been labeled as dangerous drugs, Marijuana is considered to be the least addictive. In fact, cannabis or weed is actually considered to be much less dangerous than smoking tobacco or cigarettes. Authorities on the subject matter of substance dependence rank Marijuana’s addictive properties to be less than that of coffee.

One issue about smoking weed that is often the subject of heated debates with compelling arguments from both sides of the Marijuana camp is about Marijuana being a gateway drug – in other words, a drug that could lead to further drug addiction towards more potent drugs such as cocaine. On the pro-Marijuana Legalization side of the camp, they claim that since Marijuana is not an addictive drug, smoking weed is no more dangerous than smoking cigarettes with high nicotine content and that nicotine is a much more potent gateway drug than Marijuana could ever be. One the other hand, studies undertaken on Marijuana as a gateway drug are inconclusive at best. While some studies state that there is a statistical relationship between Marijuana and other more potent drugs such as cocaine, the scientific rationale towards the transition from Marijuana to hardcore drug abuse is still a work in progress at this point.

Just what are the effects of smoking weed on the human body? Marijuana has a number of long-term as well as short-term effects, although only a few of them can be considered to be serious. For its short-term effects, smoking pot has been known to cause loss of coordination, difficulty in problem-solving and analytical thinking, memory and learning difficulties, as well as generally distorted senses. In fact, although alcohol is a legal substance, drinking alcohol has much more dangerous short-term effects such as acute alcohol intoxication or what is better known as alcohol poisoning. As to the long-term effects of Marijuana, they are pretty much on par with that of cigarette smokers including lung damage, increased risk of cardiovascular diseases and daily coughing and increased phlegm production.