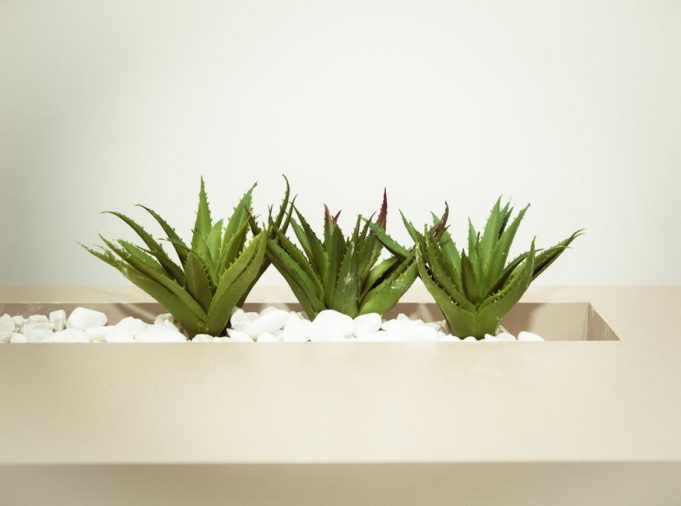 When we talk about habit-forming, marijuana is really no different to alcohol, tobacco and many of the mind-altering substances out there. Something you might not be aware of, is that there are actually physical reasons why this is so, marijuana withdrawal symptoms.

When you quit weed, you are most likely going to experience cannabis withdrawals. Not everyone that quits weed will experience these symptoms, but if you have smoked often and for a long time, then it’s something you should certainly expect.

What Are Marijuana Withdrawal Symptoms?

When marijuana is smoked or ingested regularly for long periods, the user builds up a tolerance for the drug and will need more and more of the substance to produce the same desired effect of being stoned.

Soon, the body becomes dependent to the drug, and when it is no longer received the user will begin to experience withdrawal symptoms that can be quite overwhelming in nature.

Marijuana Withdrawal Symptoms are the physical reactions your body will experience due to a lack of marijuana. Many people will loudly report that marijuana has no physical addiction; you may also be thinking this. It’s simply not true, although marijuana is mostly a psychological addiction; there are indeed physical withdrawals that come along with the drug.

After years of marijuana abuse your body has adapted to the intake of toxins. Not necessarily THC (Tetrahydrocannabinol – the active agent that makes you high) but many of the other 420 chemicals found within marijuana.

Just as you have adapted to accept these chemicals over time, your body now needs to adapt to the lack of chemicals. This is not a bad thing; rather, your body is going through a marijuana detoxification, which is vital if you would like to experience the benefits that come along with quitting cannabis, such as more energy and a clearer mind.

What Are The Worst Marijuana Withdrawal Symptoms?

There are many different types of cannabis withdrawals, and the symptoms often differ from user to user. The three most common symptoms that we see users go through when they quit cannabis are listed below.

Anxiety. This can be in the form of a panic attack, however, it is more commonly a subtle restlessness. Although this symptom is generally mild, it’s still a concern as it’s a constant feeling. Generally, the feeling is that of ‘something missing.’

Metabolism. Or lack of appetite! Without marijuana your metabolism is going to decelerate within the first week. This is often compared to the ‘opposite of the munchies.’ The fluctuation of your metabolism can also result in stomach pains.

Insomnia. Sleep is completely different without marijuana and you will need to adapt. This doesn’t take too long, but expect massive difficulty sleeping within the first week. It is important to keep a normal sleeping pattern when going through cannabis withdrawal symptoms.

Toxins of marijuana generally reside in your body from 10 to 90 days. All symptoms of marijuana withdrawal symptoms are temporary by definition and should not last longer than this time. Expect most symptoms you are going through to pass by more quickly and should be finished within a matter of weeks.

So What Are the Long Term Side Effects of Smoking Weed?